← more from
Earthly Measures
Get fresh music recommendations delivered to your inbox every Friday. 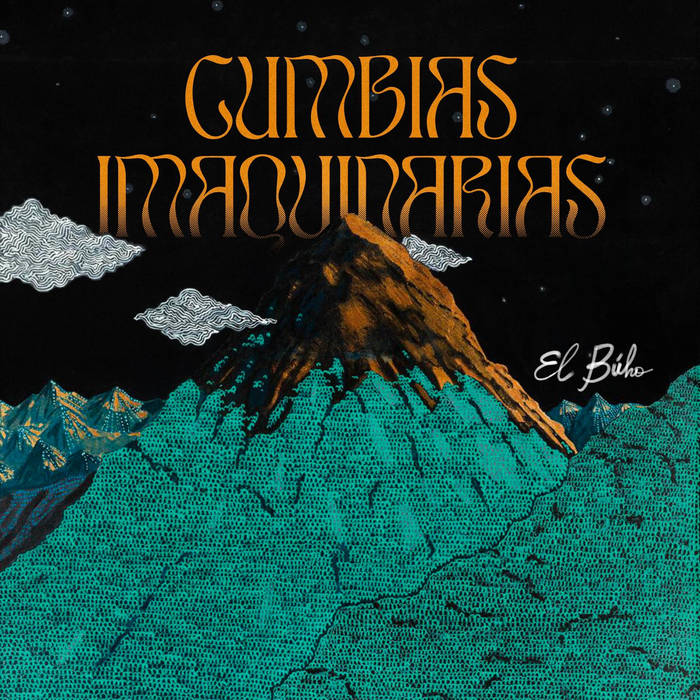 quasiloco A beautiful collection of tracks which instantly transports you amongst the lush canopies of the Amazon and across the dreamy, fog shrouded Andes. El Buho showcases his love and inspiration for a region once called home. Favorite track: Porro del Tucán.

'Cumbias Imaquinarias' is an EP going full circle to one of El Buho’s earliest inspirations for making electronic music: digital Cumbia. It was a scene that exploded out of Buenos Aires around 2008 and went global. The scene got saturated and fell out of fashion but gave birth to artists like Chancha Via Circuito, Frikstailers, El Remolon and was a big inspiration for him as a young producer. For El Buho there was always something there: the entrancing magic of the cumbia rhythm reimagined for the electronic dancefloor. Cumbia is a music that is at once globally connected but also so diverse, evolving and growing into so many subshoots of this one simple rhythm. This EP presents three cumbias and one porro rhythm (a derivation of the cumbia rhythm from the Colombian caribbean which evolved into its own style).

2. Anglo Colombian Expedition
Anglo-Colombian expedition was inspired by the story of Brian Moser and Donald Tayler's ethnomusicological expedition to Colombia from the British Museum in 1960 and the resulting sound library: www.nts.live/editorial/british-library-sound-archive-anglo-colombian.

3. Cumbia de la Ansiedad
This Cumbia was written with the idea of doing a very synthetic, electronic Cumbia and was written during lockdown in a time of general anxiety. It was made during one of those moments of anxiety where music was a form of escapism and there is definitely something therapeutic about the production. Funnily enough the track doesn’t sound particularly anxious.

4. Porro del Tucan
Porro del Tucan is a very old track that El Buho has included in a few mixtapes over the years and never released but was always looking for a home and is definitely a track to close a set, a mixtape...or an EP!

Bandcamp Daily  your guide to the world of Bandcamp

Damu The Fudgemunk shares his recent collab with Def Pressé, plus jams from Common and more